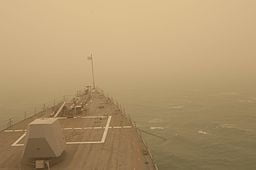 It seems obvious that an understanding of the nature and value of diplomacy should be of central importance to the study of international relations. However, as Brian Rathbun argues in his important new book, the sad reality is that international relations theorists have devoted little time or attention to systematically exploring the value of diplomacy. In his view, the main reason for this lack of emphasis on diplomacy can be explained by the discipline’s traditional focus on structural elements of the international system, such as anarchy and the distribution of power. Drawing on psychological theories of motivation and negotiation, Diplomacy’s Value offers important arguments about why leaders adopt various negotiating styles and how these styles facilitate or impair the negotiation of international agreements. These arguments are then applied to two of the more fascinating examples of twentieth-century international diplomacy: the Locarno era negotiations of the 1920’s and the Israeli-Palestinian diplomacy of the 1990’s.