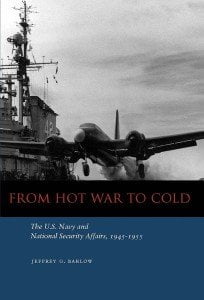 Norman Graebner, Richard Dean Burns, and Joseph M. Siracusa, have written a two volume narrative history of the Cold War. All four reviewers praise it as a lively and factually accurate account that, while breaking no new ground, would make an excellent text in an undergraduate course on the Cold War. Andrew Bacevich speaks for all of them in calling it “an immensely admirable work, one that recounts the story of the Cold War with clarity, dispassion, and commendable insight.” 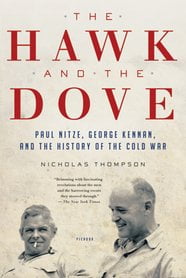