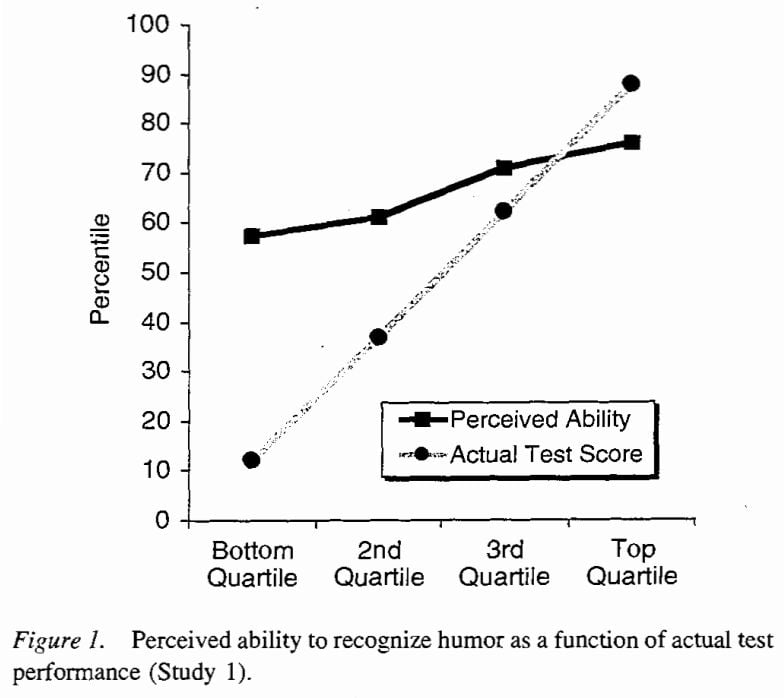 What does the election of Donald Trump mean for the making of foreign policy? On the campaign trail, candidate Trump said that experts were terrible—he was talking about China policy at that moment—and he asked if it would be so bad if he didn’t bother with them. As President, Trump seems determined to test that challenge in real time, leaving behind a string of foreign gaffes and reversals from Taiwan to NATO in less than 100 days in office. Americans who voted for Trump are so far not inclined to hold him responsible for these blunders, in part (one must assume) out of sheer stubbornness. But there is a more disturbing possibility at work: voters in the United States refuse to hold Trump accountable for his errors because they do not know enough to realize they are, in fact, errors.