We cannot calculate President Trump’s “legacy” for United States foreign policy simply by describing his diplomacy while he was in power.  Virtuous fathers can fritter away family wealth, and Mafiosi can leave ill-gotten gains to charity.  It is still too early to know what long-term consequences might emerge, and it is difficult to sort out what trends would have prevailed even with a less disruptive leader.  Happily, a one-term presidency is less likely to leave durable wreckage in terms of our international reputation than eight years would have done.  My own admittedly non-impartial view is that Trump’s domestic legacy was more damaging and dangerous than his international one.  With his wanton disregard for truth, his use of social media to spread vituperation and contempt, whether for opponents or supporters who fell out of favor, his winking at practitioners of political violence, he simply trashed the norms needed for a functioning democracy – and that is not to mention the continual challenges to the 2020 election results.  Still, H-Diplo has asked about the consequences for foreign policy, and those remain the focus here.

When Ben Rhodes, a top foreign policy adviser to President Barack Obama, dubbed the Washington foreign policy establishment the “Blob,”[1] one question that probably occurred to many H-Diplo/ISSR readers was, “What will Jervis think of this?”

I think it is fair to say that over the past hundred years most academic students of international politics have urged the United States to take a more active position in the world, one that was more commensurate with its economic power and stake in what was happening around the globe. Roughly a decade ago this began to shift, with many in the field, especially those of the Realist persuasion, urging that it would be better for the U.S. and for others for it to be less assertive. Stephen Walt’s The Hell of Good Intentions is one of the strongest statements, of this view; our reviewers’ evaluations are not surprisingly correlated with their own views of the subject. Michael Desch has written in a vein similar to Walt’s and says that “many superlatives” can be applied to “Walt’s fine book”; Paul MacDonald has written about the virtues of retrenchment and finds the book “provocative” and “persuasive;” Sergey Radchenko, an historian from the UK who has not been deeply involved in debates on current American foreign policy says that Walt’s damning description “rings true”; Kori Schake is a distinguished member of the foreign policy establishment that Walt so strongly criticizes and perceives this book as “not so much a work of scholarship as a diatribe.”

The presidency of Donald Trump is the strangest act in American history; unprecedented in form, in style an endless sequence of improvisations and malapropisms.[1] But in substance there is continuity, probably much more than is customarily recognized. It is hard to recognize the continuity, amid the daily meltdowns (and biennial shutdowns), but it exists. In large measure Trump has been a Republican president, carrying out a Republican agenda. His attack on the regulatory agencies follows a Republican script. His call for a prodigious boost to military spending, combined with sharp cuts in taxes, has been the Republican program since the time of Ronald Reagan’s presidency. His climate skepticism corresponds with that of Republican leaders in Congress. On trade and immigration, Trump has departed most radically from Bush Republicanism, but even in that regard Trump’s policies harken back to older traditions in the Grand Old Party. He is different in character and temperament from every Republican predecessor as president, yet has attached himself to much of the traditional Republican program.[2]

Jean-Christophe Boucher’s scholarly essay, “Yearning for a Progressive Research Program in Canadian Foreign Policy” and Brian Bow’s invited response, “Measuring Canadian Foreign Policy,” offer a timely discussion of the state of Canadian Foreign Policy (CFP) analysis. Boucher’s essay should be applauded for its boldness and its diagnosis of some problems encountered in the discipline. Whether or not one agrees with Boucher’s conclusions, his analysis has the merit of shaking up the field of CFP and providing the basis for a well overdue discussion of methods and scientific progress in the study of CFP. As for Bow’s response to Boucher, I believe it is relevant and provides a broad perspective for reflecting on the state of the discipline, although I take issue with his main argument. 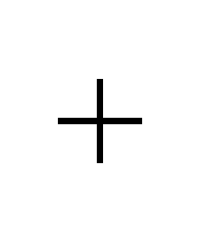 Our reviewers agree that Stephen Brooks and William Wohlforth have produced what Rosemary Kelanic describes as “an extremely useful book that should be required reading for all students of US grand strategy.” The reviewers have paid Brooks and Wohlforth the deep compliment of taking their arguments seriously, and any course on American foreign policy would do well to assign American Abroad and these responses to it. 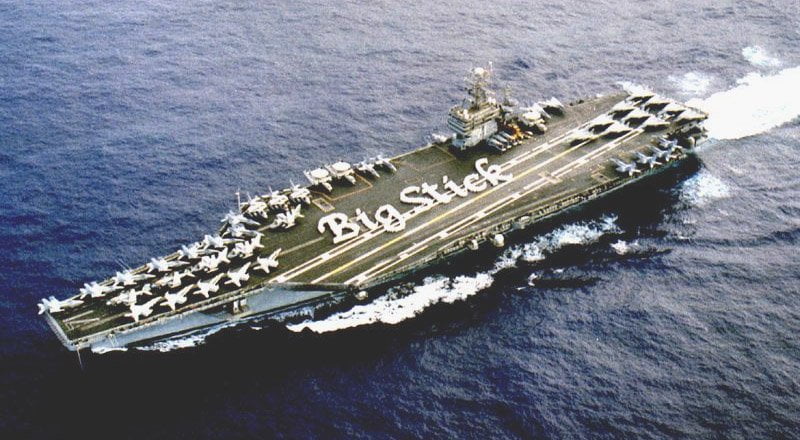 The debate about American foreign policy has always divided along two dimensions. How close in or far out should America protect its security? And for what moral or political purpose does America exist and participate in world affairs?

‘Nationalists’ adopt the close-in approach to American security, generally confined to America’s borders and the western hemisphere.[1] They dominated American foreign policy in the 1920s and 1930s. ‘Realists’ venture further out to anticipate and counter threats in distant regions–Europe, Asia and the Middle East–before they reach America’s shores.[2] They formulated the containment doctrine during the Cold War, permanently stationing for the first time American forces in Europe and Asia. Both nationalists and realists focus on security, not the spread of human rights and democratic regimes. They accept the world as it is, not as they might wish it to be.

The Donald Trump administration seems to value change for its own sake. The new President appears intent on rethinking all foreign-policy rules and norms, from diplomatic protocols to staffing to relationships with traditional allies. The next four-to-eight years may prove to be a watershed for U.S. grand strategy, a challenge to fundamental assumptions that forces security experts to re-examine their most deeply held beliefs. Or, perhaps little will change. At the very least, the Trump administration will test the notion that U.S. foreign affairs are marked far more by consistency than by change.

It is hard to think of anyone better qualified to write an early history of Barack Obama’s foreign policy than Derek Chollet. For over six years, Chollet served the Obama administration with distinction, in senior positions at the State Department, White House, and Defense Department. He is also an accomplished author who has written numerous well-regarded books on the history of American foreign policy.[1] Chollet’s most recent book is The Long Game: How Barack Obama Defied Washington and Redefined America’s Role in the World. It is a lively and insightful insider’s account that, in the time since its publication in 2016, has proven as controversial and thought-provoking as Obama’s statecraft itself.