Since the turn of the millennium, International Relations has been experiencing a revival of realist scholarship. As Konstantinos Kostagiannis writes in his thought-provoking paper on the classical realist Hans J. Morgenthau, part of this revival is due to the establishment of “tragedy as an analytical category and [the discussion of] its contemporary relevance for modern normative international-relations theory” (513). And Kostagiannis makes a significant contribution in further unearthing the prospects of tragedy by interpreting it as a metaphor, used by Morgenthau in his critique of the nation-state. 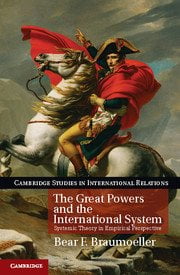 Over the last few decades one of the hottest subjects of debate in the social sciences has been the emergence of ‘cyber’ and its effects on all manner of social relationships and human communities.[1] The term itself is chronically contested and the understanding of the nature of cyberspace in the literature (i.e., its delimitation, composition, and relations with other sorts of space) has a certain buffet quality to it, meaning one thing to some scholars and something else to others.[2] The most influential literature on the subject largely steers clear of the term in the search for the essence of the problem at hand. The sociologist Manuel Castells, for instance, has described the arrival of what he calls the “network society.” The basic idea, in a nutshell, is that the recent (or, perhaps better, ongoing) putative ‘revolution’ in information technology has, in turn, given rise to a paradigmatically new form of organization of human activities—political, economic, and cultural—that is structured around network flows of information, wealth, and, ultimately, power.[3] 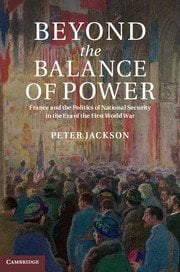 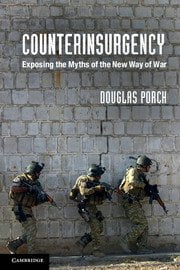 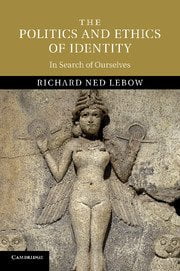 Who else but Richard Ned Lebow would, in what is ostensibly a political science book, offer us a dystopian reading of Mozart’s opera, The Magic Flute, complete with the suggestion that a production of the opera should be set in Mao’s China during the Cultural Revolution? Was he envisioning an actual production, since he goes so far as to include details as to how it should be staged? Even those familiar with the broad range of Lebow’s work might be taken aback by the ruthless eclecticism of this particular volume. The Politics and Ethics of Identity: In Search of Ourselves opens with an attack on the notion that there is such a thing as “identity” in any fixed, essential, or ontologically stable sense. Lebow musters evidence from philosophy, neuroscience, and a wealth of other disciplines to make the case for the non-existence of identity. He then devotes the remainder of the book to writing about identity because, despite its non-existence, human beings are deeply preoccupied with questions of identity, and at times such preoccupation can yield tragic and terrible political consequences. There are repeated insinuations in the book (though no sustained causal argument) that the rise of Hitler’s Germany is one such consequence, brought on by what might be described as a national identity crisis which was for Germany, as for Russia, Poland, and Japan, a consequence of being a “late cultural developer” (171). But the book’s exploration of identity ranges far beyond any kind of culturally-deterministic analysis of the “German question.” 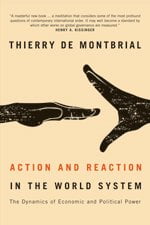 As we enter the second decade of the twenty-first century, the world has become complex, heterogeneous, and unstable. States do not accept a higher authority above themselves. The United Nations Security Council has hardly ever functioned with one voice and is currently immobile because of the blocking power of Russia and China. Third World countries generally do not accept the recently-promoted ‘responsibility to protect,’ as advocated by the Western powers. The unmanageable conflict in Syria, the nuclear-tinged threats of Kim Jong Un, and the explosions at the finish line of the Boston Marathon on Patriots’ Day, are testimony to just how unstable and fragile the peace has become.