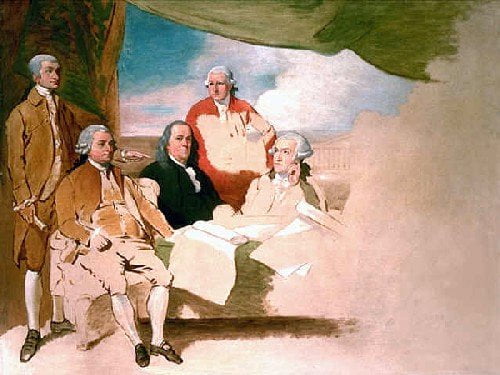 With a nihilistic wild man in the White House, it is time for America’s diplomats to embrace their historic rebelliousness.

Donald Trump has only been president for a few months, but he has already done more to debase United States foreign policy than any chief executive in memory. He has gutted the State Department, purging its senior leadership and vowing to slash its budget by over one-third. He has scuttled the Trans-Pacific Partnership, condemned the North American Free Trade Agreement, called the North Atlantic Treaty Organization ‘obsolete,’ and threatened to defund the United Nations. He has harangued or otherwise insulted U.S. allies like German Chancellor Angela Merkel, Australian Prime Minister Malcolm Turnbull, and Japanese Prime Minister Shinzo Abe while cozying up to dictators like Russian President Vladimir Putin and Philippine President Rodrigo Duterte. He has flip-flopped on such crucial matters as the ‘one China policy’ and the ‘two-state formula’ for Israeli-Palestinian peace. He has ratcheted up tensions with North Korea, approved an ill-thought-out mission to Yemen, and launched massive but ultimately meaningless assaults in Afghanistan and Syria. Worst of all, he has issued two executive orders banning refugees and immigrants from several Muslim-majority countries from entering the United States, a move that has gravely damaged America’s image abroad and inflamed anti-American sentiment across wide swaths of the globe. When almost one thousand U.S. diplomats signed a “dissent memo” protesting the travel ban, White House spokesman Sean Spicer responded with an ultimatum redolent of his boss’s petulance, intolerance, and authoritarianism: “Either get with the program or get out.”[1]