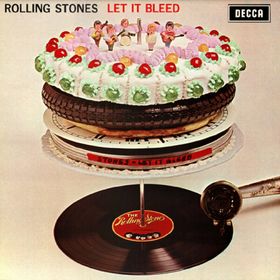 …but will there be cake?

Using a cross-national data set covering the end of the Napoleonic Wars to the year 2000, Alexander Downes and Lindsey O’Rourke have produced a fascinating analysis of foreign-imposed regime change in international relations replete with new quantitative results. The question these two political scientists address is this: When a state tries to change the leadership and domestic institutions of target states does this policy of foreign-imposed regime change lead to more peaceful relations or more conflictual relations between the intervener and the target? Downes and O’Rourke argue that “overt and covert [foreign-imposed regime changes] do not improve relations between intervening and target states. Often, they become worse” (85). This essay examines this argument and raises questions about the statistical evidence supporting it.