By the time he lost his bid for reelection, President Donald Trump had fulfilled many of his campaign promises regarding international law.  On trade policy, he abolished the North American Free Trade Agreement (NAFTA) and replaced it with a revised U.S.-Mexico-Canada Agreement (USMCA), and he launched a tariff war with China in hopes of making a better deal on bilateral trade.  On climate change, he pulled out of the 2016 Paris Accord, as promised.  As far as we know he did not fulfill his vow to defy domestic and international prohibitions on torture, as his main military advisers counseled against it, and he listened for a change.  Reflecting an animus against arms control treaties with Russia, even longstanding ones negotiated by Republican predecessors, Trump withdrew the United States from the Treaty on Intermediate-Range Nuclear Forces (INF) and the Open Skies Treaty, and he expressed eagerness to resume testing of nuclear weapons, an action that would violate the 1996 Comprehensive Test Ban Treaty, had the United States ever ratified it.

Researching covert action is not easy.  States pursue such operations to influence events without revealing their handiwork.  Doing this successfully requires limiting the number of officials in the know, and enforcing secrecy measures to avoid leaving an incriminating paper trail. The documentary record is deliberately porous as a result, which complicates any effort to test theories about the logic of covert action.  Nonetheless, creative and enterprising scholars have produced a number of excellent studies in the last few years, proposing new arguments about the causes of covert intervention, and the effects on international politics.[1] 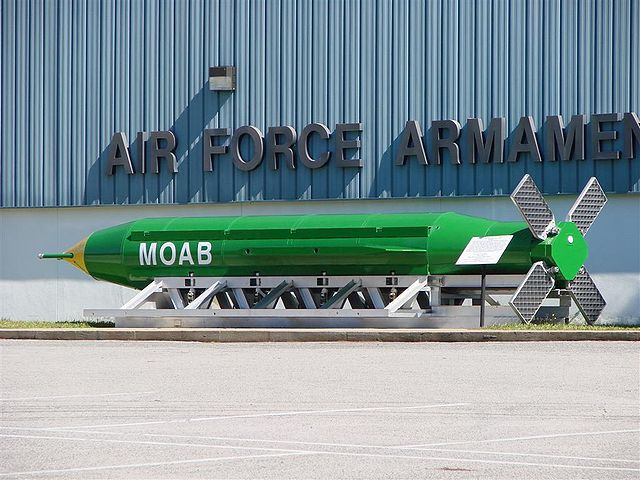 One of the most common words associated with the candidacy and then presidency of Donald Trump has been ‘unprecedented.’ The President himself has even tweeted it, although his spelling (“unpresidented”[2]) occasioned some ridicule. We hear that Trump has an unprecedented amount of billionaires in his cabinet, an unprecedented number of business conflicts of interest, an unprecedentedly long list of unfilled government positions so far into his term, an unprecedentedly high security budget to cover his weekend trips to Mar-a-Lago, and so forth. Commentary on Trump’s approach to international law has been no exception, stressing its unprecedented or at least highly unusual character. Candidate Trump threatened to “cancel” the Paris climate change accord, “break” the North American Free Trade Agreement, and defy international and domestic legal prohibitions on torture “in a heartbeat.” [3]