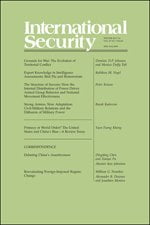 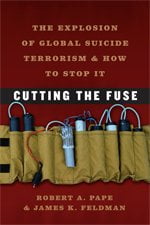 A little more than a decade ago, the world’s leading academic experts on terrorism could be gathered in a not very large conference room to discuss the state of the field. As a relatively junior researcher at the United States Institute of Peace at the time, I was in such a room several times. The gathered experts rued the lack of attention most academics paid to the phenomenon of terrorism. Mainstream political science of the time was wedded to understanding the actions of states. With the exception of a few pioneers such as Martha Crenshaw[1] and David Rapoport[2], the view of many was that terrorism was properly seen as the province of diplomats, intelligence operatives and abnormal psychologists.