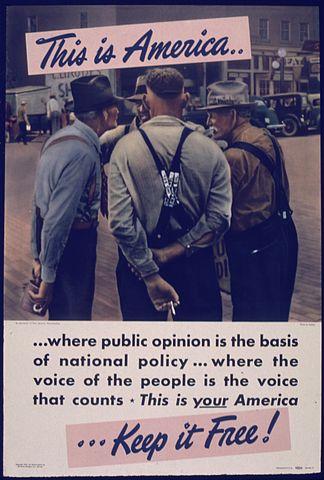 During his campaign, Donald Trump made a number of bombastic assertions. For students of international law, the declaration that he would authorize the use of torture was among the more alarming, so there were signs of hope when he took office and appeared to backpedal. Soon after winning the election, President Trump sat down with the New York Times and implied that the winds of public opinion might cause him to shift his position on torture. While James Mattis, his Defense Secretary, had persuaded him that torture was not “useful,” Trump concluded that his decision would depend on whether “Americans feel strongly about bringing back waterboarding and other tactics,” and if so, “I would be guided by that.”[1]