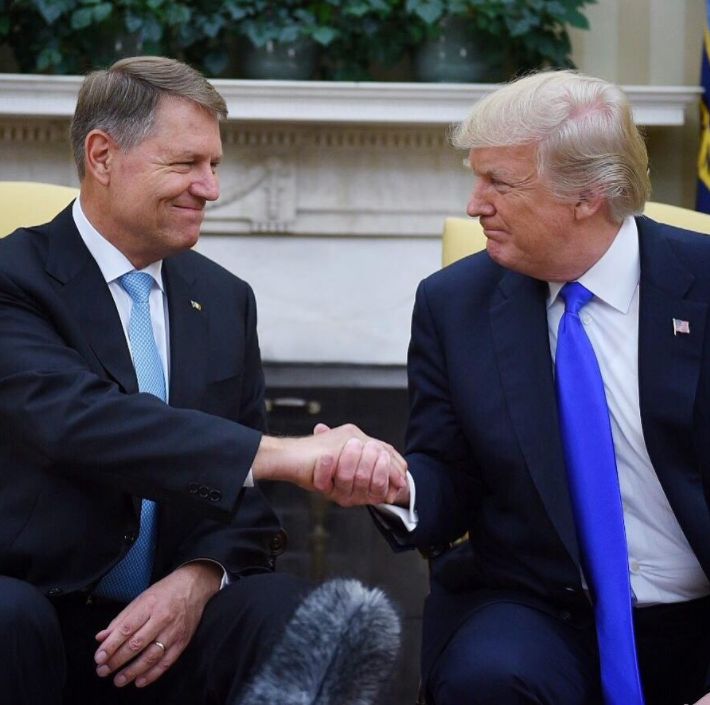 On 10 June 2017 newspapers record that President Donald J. Trump went out of his way during a press appearance with the president of Romania to declare that, “I’m committing the United States to Article 5,” of the North Atlantic Treaty Organization (NATO) treaty.[1] Sighs of relief could be heard on both sides of The Pond. But as we recover from that diplomatic shock we can learn from the parallel idiocy going on the Middle East, as well as the way both sets of errors have been abetted by the administration’s foreign policy structure. The present foreign policy can be viewed usefully as a mixture of stability and flexibility. For the purposes of this discussion ‘stability’ refers to the degree of continuity between present and past American foreign policy, and ‘flexibility’ denotes the extent to which the president is able to forge an independent course in foreign policy.