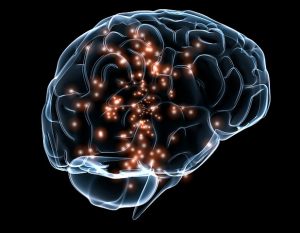 Cyber-threats seem to be everywhere these days. In the past two weeks alone, we have learned that Russia has hacked into critical infrastructure sectors upon which citizens depend for daily survival, including nuclear, water, and aviation; that Iran has stolen massive amounts of data and intellectual property from professors around the world (such activities have previously been attributed primarily to China); and that the self-professed lone hacker who claimed to have provided stolen Democratic National Committee e-mails to Wikileaks, was actually working for the Russian military intelligence agency to meddle in electoral politics.[1] Finally, after months of concern about Russian disinformation and propaganda campaigns, new revelations about how big tech companies like Facebook furthered these efforts, have amplified profound questions about the future of representative governance, national sovereignty, and self-determination.