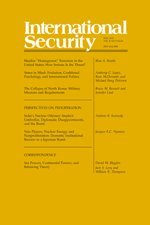 Jacqueline Newmyer provides an excellent overview of how the Chinese military discovered the Revolution in Military Affairs (RMA), and how it is apparently trying to adapt the RMA to its own purposes.  She correctly traces the origins of the contemporary information technologies-led RMA back to Soviet Marshal Nikolai V. Ogarkov’s writings on “the military-technological revolution,” and to subsequent analyses by American analysts (particularly Andrew Marshall, Andrew Krepinevich, and Eliot Cohen) in the 1990s (485-486). These analysts argued that rapid innovations in information technologies (IT) over the past couple of decades have permitted militaries to transform their warfighting capabilities to such an extent that they  constituted a “paradigm shift in the nature and conduct of military operations,” and as such were  viewed as a “discontinuous” or “disruptive,” change in the character, concept, and mode of warfare. [1] 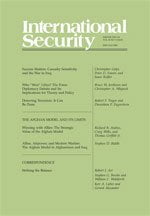